WE MADE HISTORY
NOW IT'S YOUR TURN!

The exit of Souq to Amazon in 2017 was one of the largest tech transactions of the region. Souq was built from the ground up by the same team at Jabbar, who built the Maktoob portal before that. Maktoob was born out of a simple idea but with a vision that the Arabic Internet will grow and become an integral part of everybody's life, and grew to become the largest Arabic Internet property before Yahoo acquired it in 2009. Both the Souq and Maktoob stories have become inspiring success stories in the region, where budding entrepreneurs and VC's alike, look to our team for inspiration and new ideas. Today Jabbar continues to grow and pave the way for tech in the region. It is in this spirit that we embrace any entrepreneur who is willing to innovate and take risks in order to create something great. Jabbar nurtures such individuals and supports nascent ideas that are in line with its mission. So join our journey :-)

The leading e-commerce site in the Middle East

Souq.com was acquired by Amazon in 2017 in one of the biggest tech deals in the region.

The leading online grocery delivery company in the region

Instashop was acquired by Delivery Hero in 2020 in one of the biggest tech deals in the region. 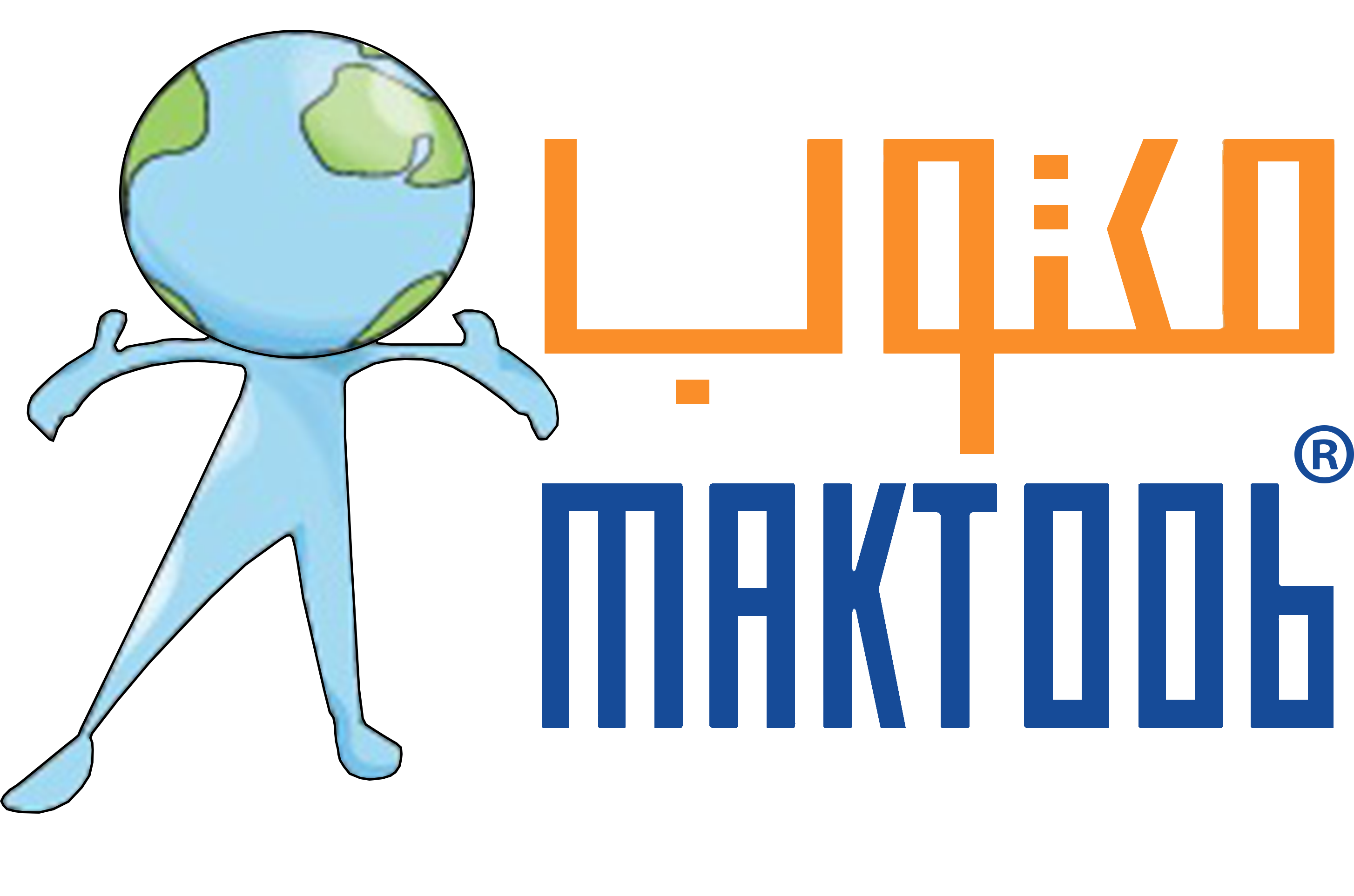 Makoob was acquired by Yahoo in 2009 in the first and biggest deal in the region at that time.

Weekly meal planning and grocery shopping, done for you!

Order groceries online from stores nearby.

Provider of transfer services and essential products to travelers in different cities around the world.

A school curriculum developed to teach native programming for kids.

Rightindem is a SaaS solution that greatly improves the insurance claims process.

An insurance technology company that makes insurance accessible for those who need it most.

A leading site for kids e-commerce in India.

The leading weather company in the Middle East.

The first luxury fashion rental service in the Middle East. 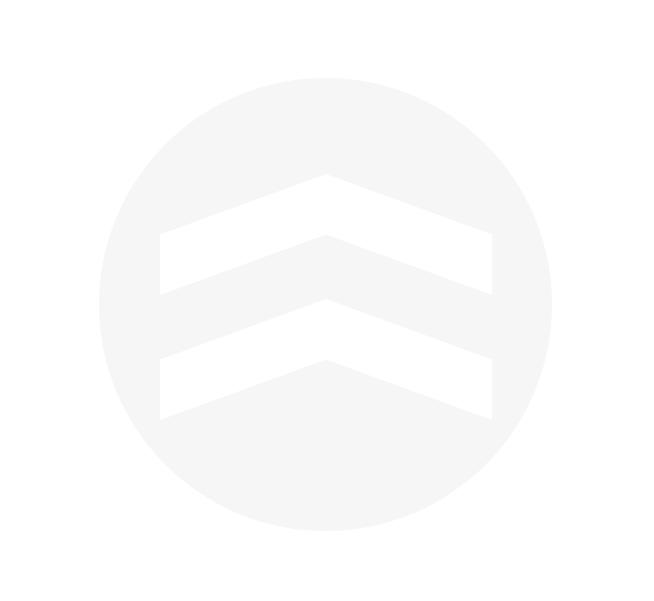 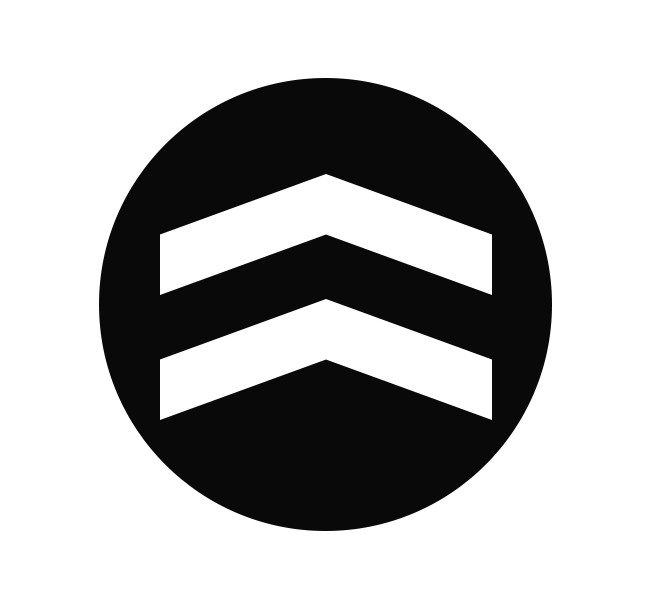 If you have an interesting project, send us your investment presentation via email.

In the year 2000 Samih founded and became the CEO of Maktoob.com the world's first Arabic email and largest Arab Online community. In 2005 Samih cofounded Souq.com, the Arab Worlds largest e-commerce site. In 2009 Maktoob was acquired by Yahoo! and in 2017 Souq.com was acquired by Amazon in the largest technology acquisition deals in the history of the region.

Samih is currently the Chairman of Jabbar Internet Group (Jabbar.com). Jabbar today is one of the leading investors in Internet and technology companies in the region.

Samih holds a Bachelor's degree in Electrical Engineering from the University of London and a Masters in Management and International Business from HEC University in France.

In 2009 Samih received Al Hussein Medal for Distinguished Performance of the First Order from His Majesty King Abdullah II in recognition of his contribution to the IT and Telecommunications sector in Jordan and the region.

In 2016 Samih received the Social Media Entrepreneurship Award for the private sector from His Highness Sheikh Mohammed Bin Rashed al Maktoom in Dubai.

In 2011 and in 2012 Samih was named by ArabianBusiness magazine as one of the most 500 influential Arabs in the world.

In 2014 Samih received the Takreem award for Outstanding Corporate Leadership in the Arab World.

Samih serves on several boards of companies and organizations and this year he was appointed as a member of the Board of Trustees of the Foundation of His Royal Highness the Crown Prince of Jordan.

Between 2003 and 2005 , Samih was appointed by the Jordanian government as a member of the board of the Social Security Investment Fund (a fund of several billion Dollars).

Today Samih is an active investor, investing in many startups in the region and around the world. He also acts as a mentor to many entrepreneurs.

Hussam co-founded Maktoob.com in 2000 and Souq.com in 2005 and assumed leadership roles in both until their exits. Maktoob was acquired by Yahoo in 2009 and Souq was acquired by Amazon in 2017. These two exits were the most notable technology acquisitions in the history of the region. Prior to Maktoob, Hussam spent several years in technology consulting and systems development at Andersen Consulting in Canada.

Following the Souq acquisition, Hussam co-founded Jabbar Internet Group and currently assumes the role of President. Jabbar today is one of the leading investors in internet and technology companies in the region.

Hussam was awarded the 'King Hussein Medal for Distinguished Performance of the First Order' in 2009 by HM King Abdullah II, in recognition of his contribution to the IT and Telecommunications sector in Jordan and the region. Hussam was also a founding investor in Oasis500, the MENA region's premier early stage and seed investment program for Internet, Digital and Mobile ventures, and also served on its board for two years. Hussam is also a member of the YPO and currently serves on the board of the Jordan chapter. Hussam also serves on the boards of several companies in the region.

Hussam is passionate about entrepreneurship, and the important role it plays in the development of the modern economy. He actively mentors and advises many entrepreneurs and startups in Jordan and the region.